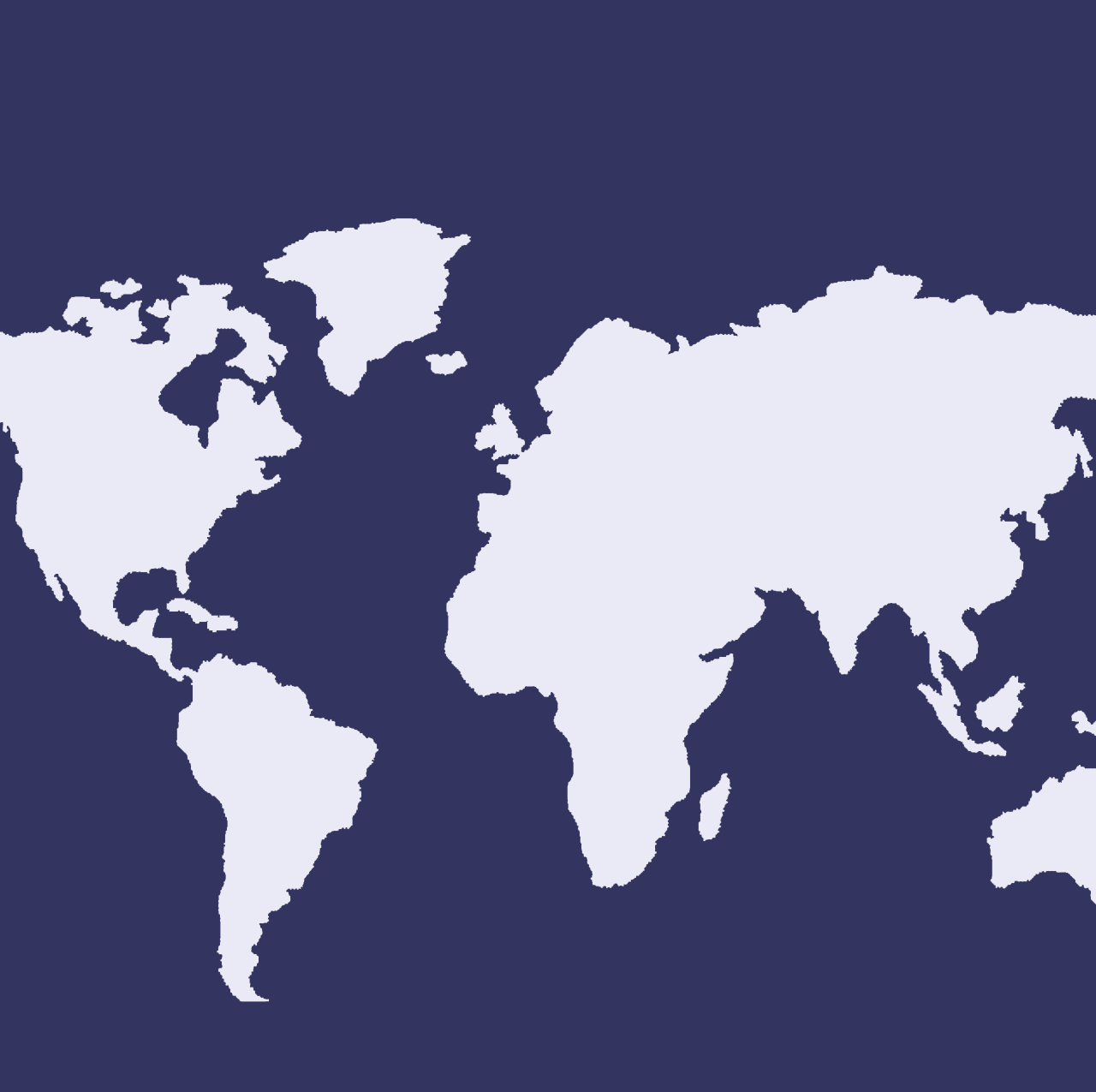 The USMCA replaces the North American Free Trade Agreement (NAFTA), which had created a free trade zone between the three countries back in 1994. The deal will require ratification by all three countries’ legislatures before taking effect. The USMCA deal emerged in early October, months after President Trump hit Mexico and Canada with tariffs on their steel and aluminum products. That move set off retaliatory tariffs and intense negotiations to create a new trade pact.

The USMCA contains 34 chapters, 12 more than the current NAFTA. Click here to see the text of the new agreement. The new chapters include those on labor, the environment, digital trade, and macroeconomic policy. The USMCA also includes annexes covering alcohol and proprietary food formulas as well as bilateral side letters on distinctive products, auto safety standards, biologics, cheese names, wine, water, research and development expenditures, and Section 232.

Of most interest to small exporters is Chapter 25. This chapter of the USMCA promotes the growth of small and medium-size businesses, and establishes the “Committee on SME issues.” According to the terms, the committee will assemble within one year after the new agreement is ratified and then once a year afterward. The committee is tasked with promoting an annual “SME Dialogue” and inviting the private sector, academic experts, and non-government organizations to provide their views on the implementation and further modernization of the USMCA. Click here to read the USTR Fact Sheet on how the USMCA aims to benefit and support small to mid-sized businesses.

Following the signing of the USMCA, Trump put pressure on Congress to enact this new trade deal with Mexico and Canada quickly by threatening to withdraw from NAFTA in six months. “I’ll be terminating it within a relatively short period of time. We get rid of NAFTA. It’s been a disaster for the United States,” Trump said on Air Force One after departing Buenos Aires. While the 25-year-old NAFTA pact includes a provision that allows a withdrawal after providing a six-month notice, some experts disagree the president has the ability to act on his own to withdraw.

Congress will not consider the USMCA agreement until 2019, when Democrats become the majority in the House — and they may be reluctant to ratify the deal and give the president an easy win. And since the approval process will take some time, most of the new USMCA provisions won’t go into effect until 2020.

The U.S. International Trade Commission will study the pact and issue a report on the effects of the USMCA on the economy, including its impact on different sectors and U.S. consumers. That report is due 105 days after the official signing, so probably sometime in March. It is likely Congress will wait to even consider the USMCA until that analysis is done. In the meantime, the Democrats will probably use their leverage to get concessions out of the Trump administration on additional labor or environmental protections — or possibly even try to push for the removal of steel and aluminum tariffs on Canada and Mexico.

To view the full text of the agreement between the United States, Mexico and Canada signed on November 30, 2018, click here.